Enhanced Compatibility – Using Apple Headphones as a Mic on PC 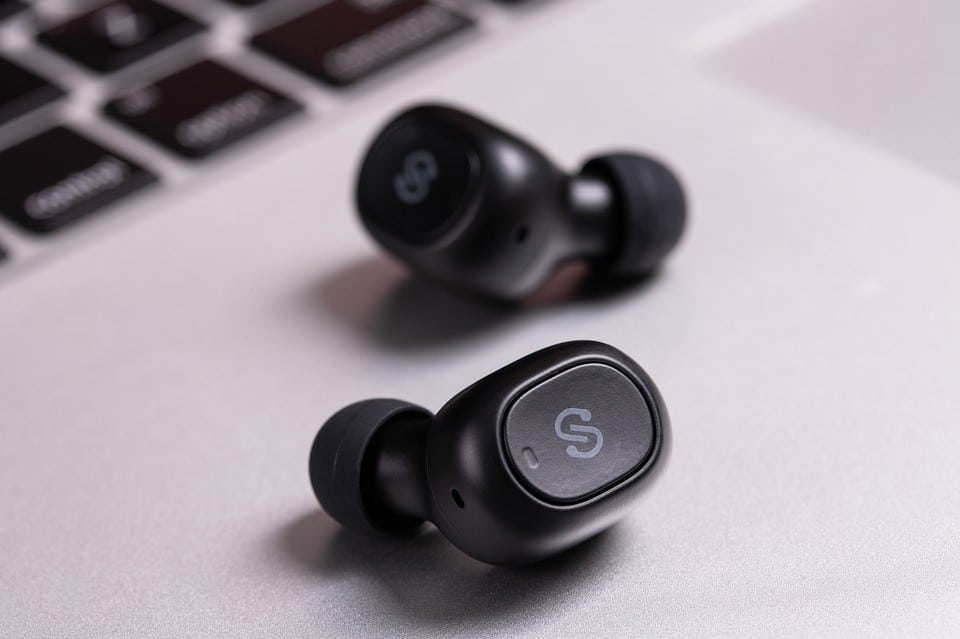 Are Bluetooth Headphones Allowed on Airplanes

With flagship smartphones getting rid of the headphone jacks, Bluetooth headphones are becoming increasingly popular. In 2016, the total Bluetooth headset shipment was 128.5 million units worldwide, seeing gradual increasing in the following years.

The use of Bluetooth devices has also become much more versatile thanks to their enhanced mobility and accessibility. However, Bluetooth is known to interfere with radio frequencies, leading to concerns as to whether Bluetooth headphones are allowed on airplanes or not.

So, Are Bluetooth Headphones Allowed on Airplanes?

There is no simple yes or no answer to this. The Federal Aviation Authority (FAA) allows short-ranged Bluetooth accessories onboard an aircraft. However, it doesn’t clear how short-range these Bluetooth devices need to be.

This means that there is still no clear answer.

Bluetooth devices may include cell phones, keyboards, headsets, TV screens, or even medical equipment. So what does ‘short-range’ mean?

Bluetooth devices can be differentiated into five distinct classes. Following is a chart showing the classes and their respective specifications.

The higher the class, the lower the price-range of the Bluetooth transmitter.

The Bluetooth Core Specification v9 directs that a range of at least 10 meters (33 ft) be followed, i.e. class 2 for use in cell phones and other similar devices but there is no upper limit on range. Manufacturers can fine-tune their devices to adjust the range needed for their product.

Class 3 and 4 Bluetooth devices are relatively rare but can be found in some high-end toys and systems for internal communication.

The FAA permits the use of cell phones’ Bluetooth on airplanes but nothing stronger than that. Headphones, keyboards, and other similar equipment usually carry a class 2 transmitter and are therefore permissible for us on airplanes as well.

However, that is not to say that all Bluetooth headphones use a class 2 transmitter. Class 1 Bluetooth transmitters are used in industrial devices, including headsets for workers, certain alarm systems, and systems where data needs to be transmitted via Bluetooth instead of internet for security concerns. 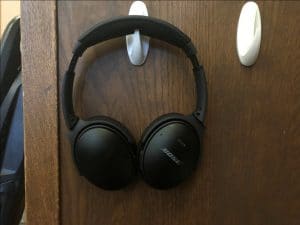 FAA directs that nothing stronger than a cell phone’s Bluetooth can be carried onboard, meaning that headphones with only class 2 Bluetooth transmitters or with a range of up to 10 meters are allowed on airplanes.

You can find the range of Bluetooth headphones mentioned on its box’s backside either in the form of device class or operating range.

More than 90% travelers take their cell phones onboard aircrafts when travelling and with the popularity of AirPods in 2019, wireless headphones are becoming more and more common. AirPods have a Bluetooth range of 10 meters or 33 feet, meaning that these Bluetooth headphones are allowed on airplanes.

So, you can take your Bluetooth headphones when traveling without having to worry about getting stopped by airport security or being an inconvenience to your pilot!