Can Anyone Learn to Sing in Tune

Can You Learn to Sing or Is It Natural? 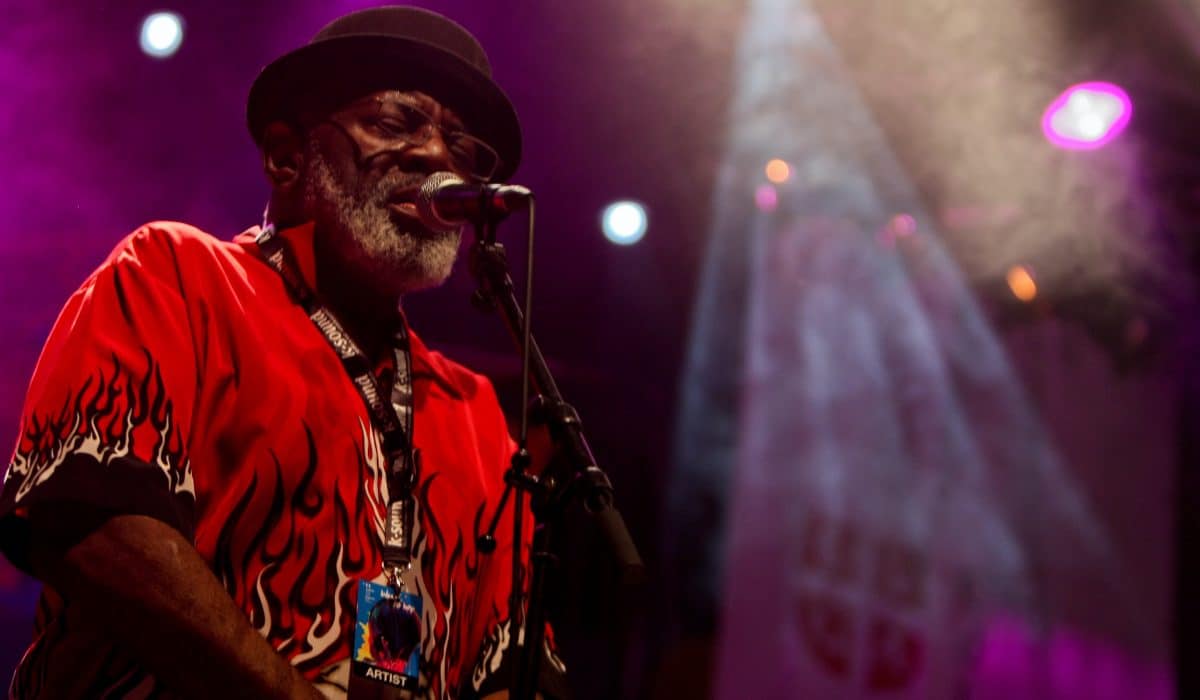 There are seem people who are just born with a melodious voice that can steal the show anytime. And then there are people who think they sound like a broken record. The people in the latter category sometimes think that they just can’t sing, and by the time they realize that singing is, in fact, learnable, they feel too old to get into it.

Yet… questions like, ‘can I learn to sing at 60?’ keep plaguing their minds. But mostly they just shrug it off and move on. ‘if I haven’t given it a shot yet, why bother anymore? I’m anyway too old!’

So here’s the thing: you are NEVER too old!

The notion that one can only start singing until a certain age is not exactly true. In fact, it is not even close to being accurate.

So here are some things you need to know if you want to learn singing at 60.

A lot of people have a passion for music. But for some reason or another, they never really get the chance to pursue it. And when they finally have the time, they feel that they’ve already missed their chance. Trust me, you’re not alone; a lot of us have been there! You see viral videos of a 6-year-old singing flawlessly on America’s Got Talent, and you just give up right there.

The truth is that as soon as we pass childhood, we start convincing ourselves that we are ‘too old’ for a lot of things. This results in us not even taking the chance to try something new. This doesn’t really make any sense, because being ‘too old’ is subjective. And since we can’t change our age, the least we can do is control how old we feel. And if you don’t ‘feel old’, then what’s stopping you from achieving your dreams?

Another big old myth. Music and singing have always been a part of our lives. In fact, historians can’t even determine when humans started singing, because it feels like it has always been there; it was even considered an art form in the ancient Mesopotamian Civilization as early as 3500 B.C.

So that means that singing is literally in everyone’s genes, even if you aren’t born with a beautiful voice. And if you really are passionate about music, then it is in your soul and you can work hard to greatly improve your singing voice.

With all the songs on the radio, it feels like every singer has been singing since they were 15! But you’d be surprised to know that that’s not always the case. Did you know that Leonard Cohen, the guy who sang Hallelujah, didn’t achieve his first success until he was 50?

And Bill Withers? He released his first studio album at 32, and yet he continued working his day job because he thought his music career wouldn’t take off. He didn’t stop working at a factory assembly line even after Ain’t No Sunshine, because he was caught in the myths of singing as well. Can you even imagine that? So if you want to sing, sing! It’s literally never too late to start.

So What Do I Do Now?

It’s true that starting to sing at this age may not be as easy as it would have been if you were 12, but that doesn’t mean that it should hold you back at all. In fact, there are a lot of ways you can start improving in your voice.

At the end of the day, your vocal cords are just muscles. And like any other muscles in your body, they can be worked out to improve their performance.

There are a lot of teachers out there who would be more than willing to help you find your voice, and will teach you lessons suitable for your age. But if hiring a teacher seems like too much work, you can always opt for online courses as well. A course like 30 Day Singer allows you to work at your own pace and learn to sing in the comfort of your home.