What is the difference between a receiver and an amplifier

What Is Impedance In Headphones 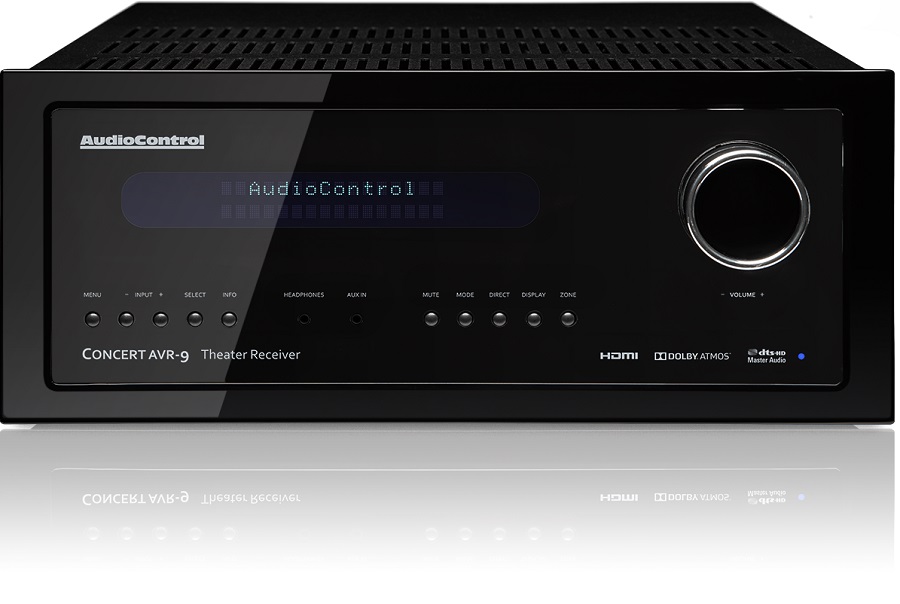 What is the difference between a receiver and an amplifier?

If you are not in the league of sound engineers, then it quite possible that you, just like me, will not be able to answer the simple question what is the difference between a receiver and amplifier? The interchangeable use of both the terms makes it more confusing. Ask anyone, even if that person is sound master, and you will get simple escapist answers.

Your home theatre system comprises the stereo amplifier and the receiver. Looks same from a layman but they serve different purpose. Your decision to buy either depends on your need, but for that you need to know the difference.

Apart from the commonalities of both the systems, there are some marked differences. Let’s find out some of the differences so that you could get the answer of what is the difference between a receiver and amplifier and take informed decision.

Here are some of the differences highlighted by sound experts;

The core functionality of the system is to amplify sound. It gets audio signals from different sources via cables and then sent out sound through speaker. Depending on power of amplifier, measured in watts, the volume of the sound change. The higher the watt the better is the sound.  The receiver is designed to receive both video and audio signals and the output is not dependent on power factor.

Receiver normally receives both audio and video signals from different sources and then sends output to desired destinations. A receiver normally has several volume and sound regulators and designed to control your both video and audio needs. On the other hand your amplifier is designed only to control audio input.

Receiver allows both analog and digital sound with audio decoding for both Dolby Digital and DTS groups of surround audio types. This makes it better option as this allows you enjoy DVDs, live streaming, Blu-ray Discs and some TV programs. On the other hand stereo amplifiers, designed to manage only analog audio connections, finds it difficult to create that aura.

Receiver has in-built radio tuner to handle all types of radio frequencies, while amplifiers do not have a built-in radio frequency tuner.

Hope, now you know ‘what is the difference between a receiver and amplifier’? This list of differences will help you decide according to your requirements of whether it is just music or music plus video. Receivers will suit your purpose if you need to integrate several different audio video related sources, on the other hand if you want more power in your sound system amplifier will suit your purpose.