What Is The Difference Between Solo Beats And Studio Beats

How Do Headphone Jacks Work 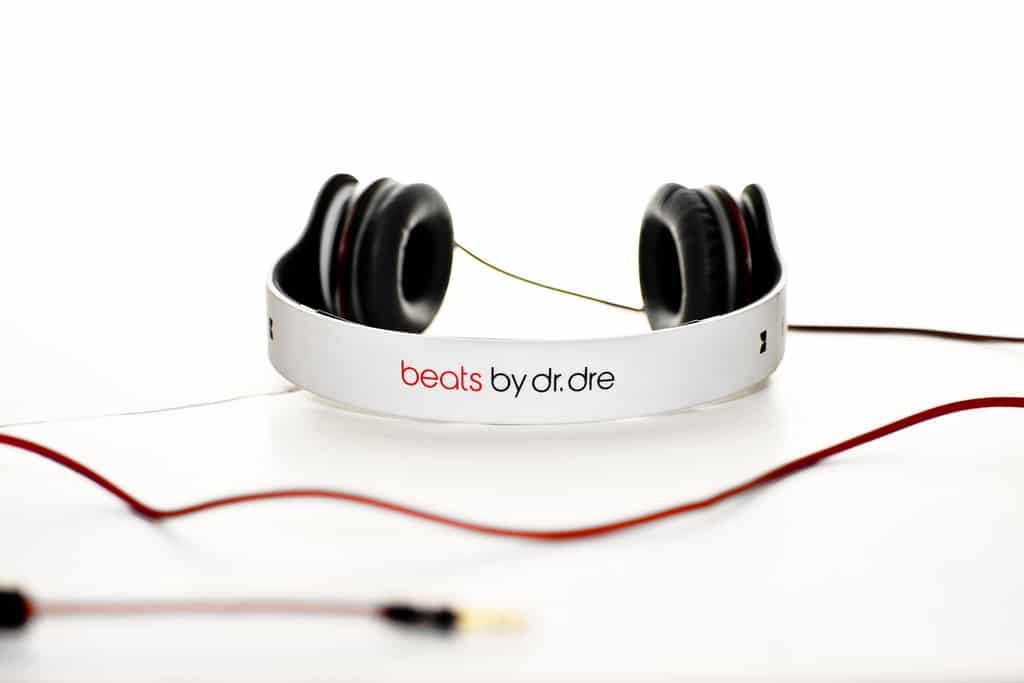 What Is The Difference Between Solo Beats And Studio Beats?

If you have a fascination for headphones then you probably already know about the brand called Beats. It is one of the leading headphones brands out there. It is mainly known for its high quality, feature rich headphones. The two headsets we are talking about here is Solo Beats and Studio Beats. These headphones currently make the Beats’ line-up. At first look, both the headsets look almost identical to each other. But if you take a closer look into the features, you will know the difference.

Both these headphones are good and quite expensive. They look almost the same but in reality they are two different models and have different features. To know what is the difference between solo beats and studio beats you should take a look at the pointers given below.

When it comes to connectivity, Solo Beats is equipped with Apple’s new W1 chip which makes it better than Studio Beats. To give you an idea about W1 chip, you should know that it is the brain behing the amazing Apple Airpods.

The W1 chip makes it possible for you to easily pair your headset with your Iphone. One tap on the screen and your work is done. But for android users they need to opt the traditional way of pairing their device with Bluetooth connection. The good thing is that they can still use the headset.

It is clear that the W1 chip gives Solo Beats an upper hand over the Studio Wireless. In the future, Apple is surely going to update all the Beats headphones but it is going to take a while for that to happen.

The next most significant difference between the two models is their build and design. Solo Beats features earcups that rests against the ears whereas Studio Beats wrap entirely around the ears.

Considering the construction of the two headsets, it can be said that the over-ear design of Studio Beats is more comfortable when you are using the headset for too long. Not only that but it is also more effective in cancelling the outside noise. Apart from this both the headphones looks more or less the same.

Both the headsets come with invisible control buttons and sift padding on the inside of plush earcups and headbands.

In comparison to Studio Beats, Solo Beats has tamer lows. Other than that both the headphones come with pumping bass and warm sound. But the on-ear design of Studio Beats keep most of the bass contained which is not possible in Solo Beats.

Now that you know what is the difference between solo beats and studio beats, it should be easier for you to make the right choice.