How Much Does A Guitar Setup Cost 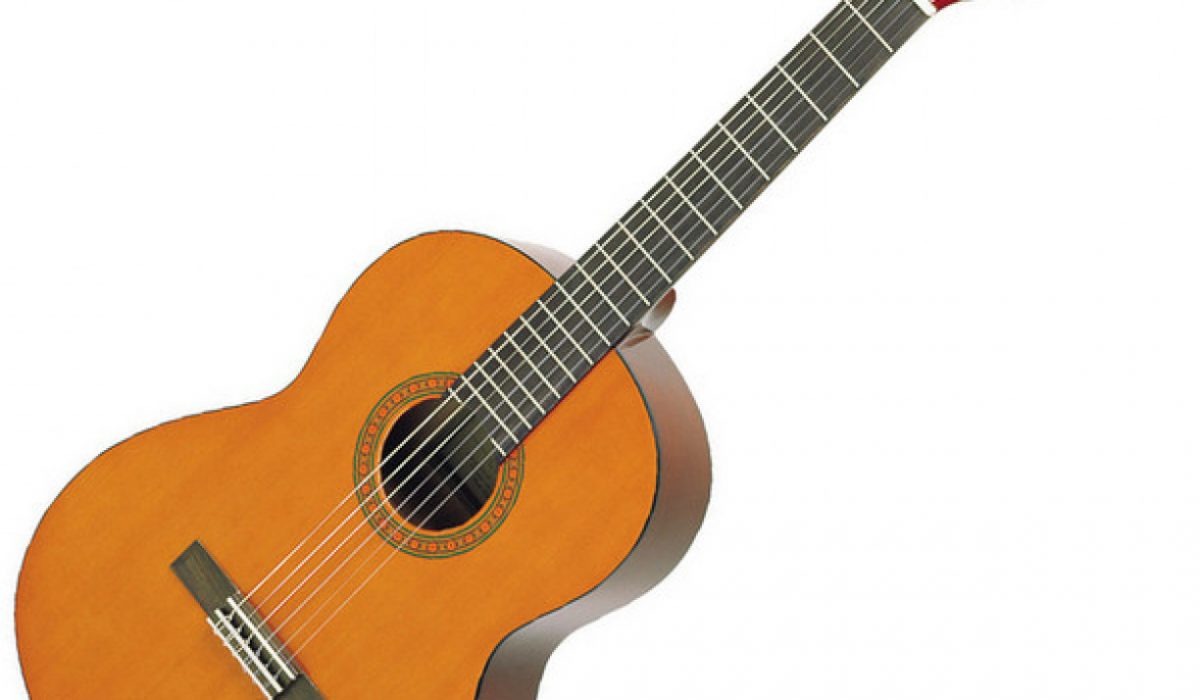 A guitar might be one of the coolest instruments around to have and to play today. And so it’s natural that at some point in their lives, your little one wants to learn it too.

Now, before you delve into the world of guitars and end up buying a regular-sized guitar that ends up being too large to fit in a kid’s hand; let’s bring into light a 3/4 size guitar. 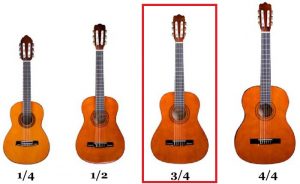 With smaller hands it is, often, difficult to wrap your fingers around the entire fretboard and still play the strings comfortably. A 3/4 sized guitar, which is roughly 10% smaller than a regular guitar has become increasingly popular, over time amongst children, and even artists. This is because, despite, its smaller size, there aren’t many differences between a 3/4 sized guitar and a regular guitar. In fact, the 3/4 sized guitar is handy and not a trouble to carry around when travelling.

The one significant difference that stands out between a regular-sized guitar and a smaller, 3/4 size guitar is that due to its smaller size the latter has a smaller scale length and thus reaching different notes becomes more compact. A 3/4 sized guitar also provides a softer sound when compared to a larger guitar.

For amateurs, and people with smaller hands, there isn’t a better guitar than a 3/4 sized. As the only criterion for good guitar playing is playing the guitar comfortably, there are no defined rules for selecting the perfect guitar. When you step into a store you try all the jeans before choosing the pair that suits you best, similarly when you go out to buy a guitar, take a feel of all the guitar sizes available and then chose the one feels most at home. And, eventually, everything else will fall into place.