How To Use Apple Headphones On Xbox One To Talk

How To Clean Leather Headphones 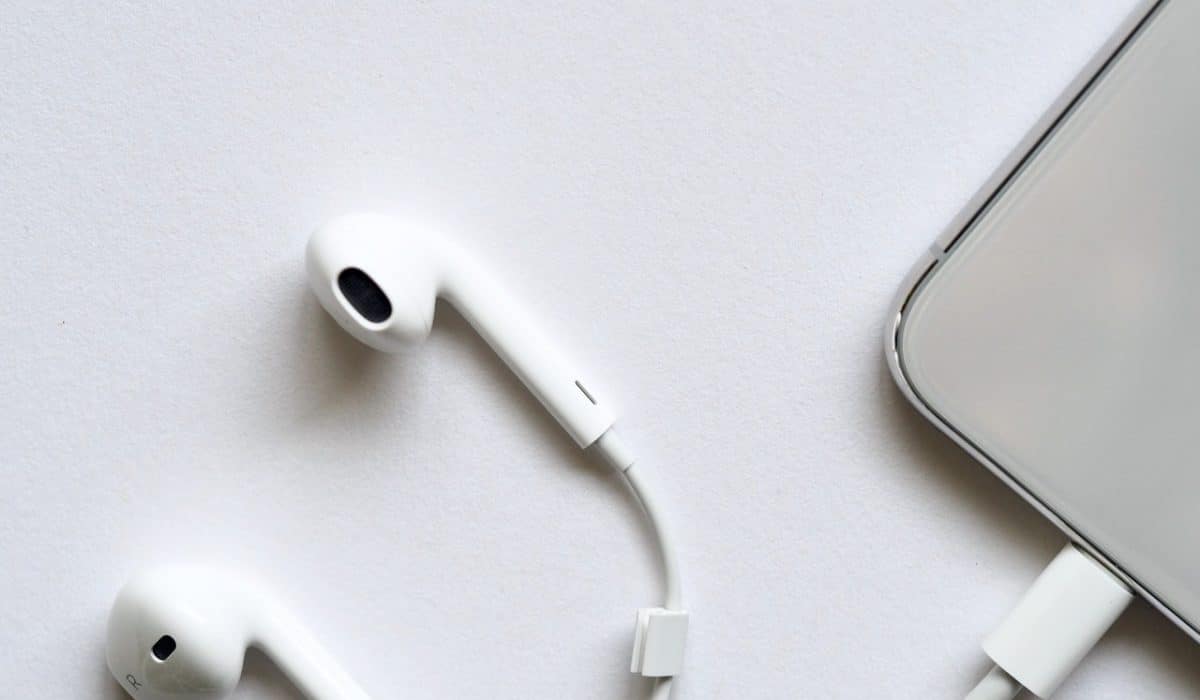 How To Use Apple Headphones On Xbox One To Talk?

Other headphones work quite well when connected to Xbox One but if you have tried to use Apple Headphones with your Xbox One controller, you must encountered a problem. This can be a bit frustrating for all the Apple users as they are unable to connect their earpods with Xbox One controller.

Every time when you try to connect your Apple headphones with your Xbox One controller, you are probably greeted by a high-pitched whining sound. The best solution to the problem is to use a different pair of headphones. But if you are adamant to use Apple earpods then you need to work your way round this problem.

If you want to know how to use Apple headphones on Xbox One to talk then you are in the right place. In this short guide, we will give you the steps following which you can make it possible.

If you are an Apple earpod user and have recently tried to connect your earpods with your Xbox One then you already know what the problem is. But the good news is that this is fixable. Luckily, there is this YouTuber guy called Nick Robinson who have figured out a way to connect your Apple headphones to your Xbox One.

To know how to use Apple headphones on Xbox One to talk, you need to follow the steps given below.

Nick also suggests you to toggle the switch to switch to off to headset mic. However, you can just move the slider to get the work done.

Nick also has an explanation as to why this whining noise is produced by Apple earpods. This happens because of a strange move by Apple. Most of the 3.5mm headsets are known to use the tip, first ring, second ring and sleeve of the jack for the right ear, left ear, electrical grounding and microphone. But when you buy an Apple headset you will find that the developers have actually swap the microphone and grounding. This results in the awful whining buzzing noise that you hear when connecting it to your Xbox One controller.

Now that you know how to use Apple headphones on Xbox One to talk, you shouldn’t have problem to connect it and enjoy talking. All you need to do is follow the simple steps given below and you are set.