A Guide to Using Singe Jack Headset on PC without Splitter

Guide to Using your Favorite Headphones on PS4 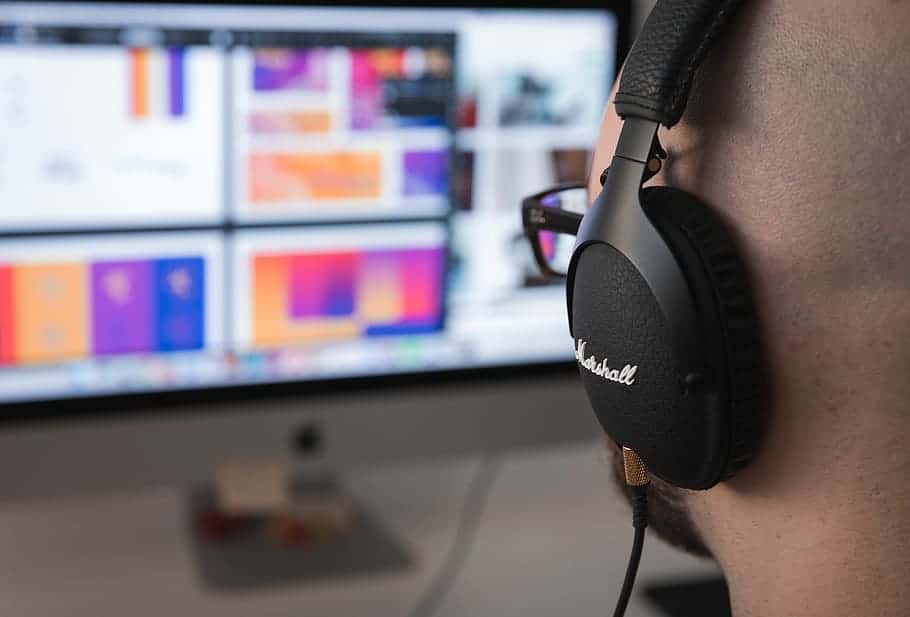 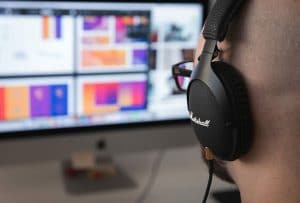 Steam is a digital game distribution platform that allows users to purchase games online and use their dedicated servers to play with their friends across the globe. A survey published in 2019 showed that 99.98% users use a microphone or headset when using the platform. This staggering popularity shows just how important using headphone mic on PC is.

Below, we’ve answered the popular question people ask; how to use headphone microphone on PC.

Most headphones now-a-days are plug and play, integrating with the 8-channel HD Audio Codec or the default Realtek drivers seamlessly on PC. Whether it’s a wireless or wired headphone, it’s as simple as plugging it in!

Some headsets have separate headphone and microphone jacks. This means it is necessary to have a separate port for each of them to use them together. These headphones also integrate with the default Windows drivers seamlessly, but the two jacks prove to be problematic for many.

For such cases, it is a good idea to invest in a splitter or try one of the steps we mentioned in a separate article. Make sure your splitter has three rings (or four poles) on its jack.

Bluetooth headphones are rising in popularity thanks to their versatility. These headphones can be easily connected to a PC via a Bluetooth dongle. At times, these might require you to install their drivers – a disc of which is included within the dongle’s box. You can then starting using your headphone mic on PC easily.

Sometimes, simply plugging your headphones in isn’t enough. Headphones with extra features need dedicated drivers for you to be able to use them properly.

While these headphones might allow plug and play, those extra features might not be accessible without those drivers. These features might range from an automatic noise cancelling mic, 7.1 surround audio, to resonating RGB colors.

Drivers might be included within the headphones’ box or require some research on your PC’s end. To install headphone mic drivers on your PC, simply;

Once done, test your microphone, and you’re good to go! 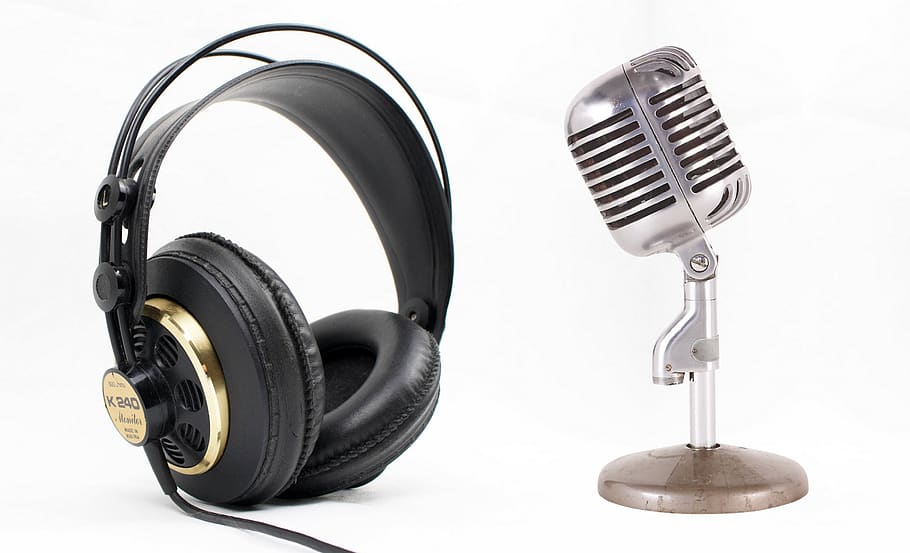 If you’re having trouble using headphone mic on PC, follow the steps above or follow our guide to troubleshoot your headphones. The same steps work for a mic as for headphones.