A Guide to Using Singe Jack Headset on PC without Splitter

Make your headphones louder on PC 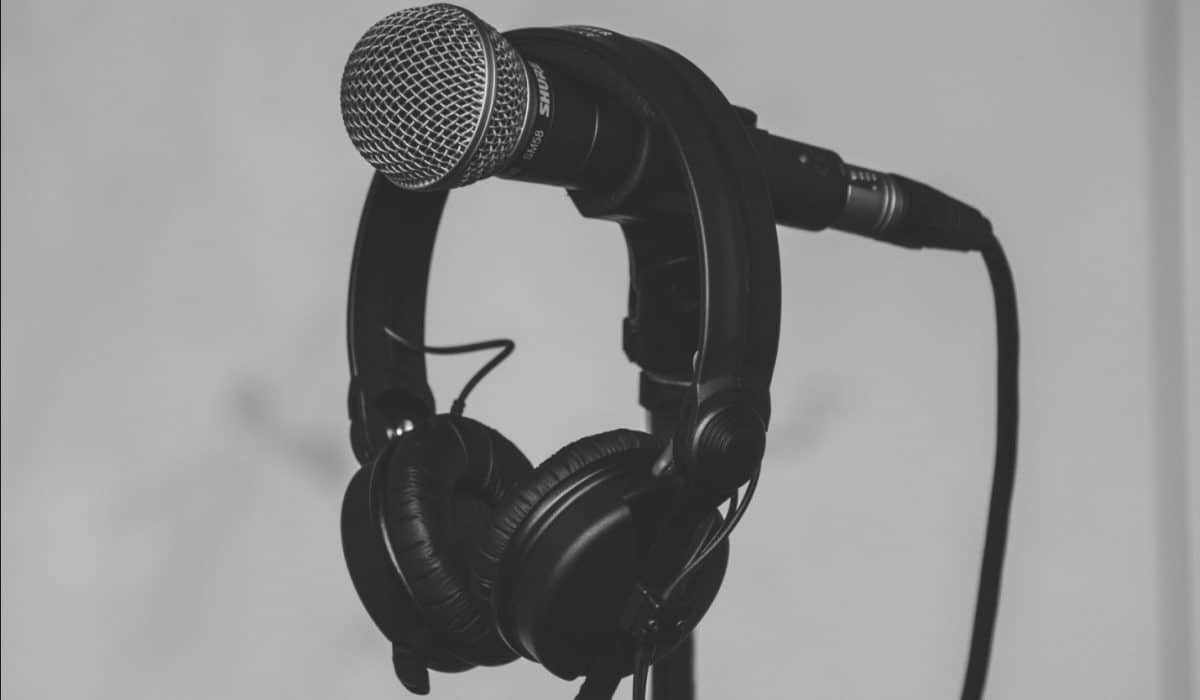 How to Use Single Jack Headset on PC without Splitter 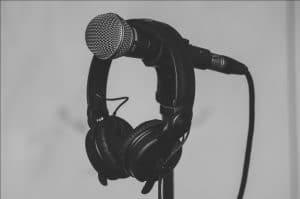 The biggest consideration when buying a good headset is sound quality. However, headsets with good-great sound quality come at a premium. On top of that, up till a few years ago, quality headsets came with two jacks – one for sound output and other for audio input (mic). Although still available, these headsets have been replaced by headsets with a single, dual-purpose jack.

Most PCs still have two separate ports though. So, how do you use a single jack headset on PC? One simple answer is to invest in a splitter. But, is there a way of using such headsets without a splitter?

Using a single jack headset on PC usually requires a splitter, a device that essentially distributes a single headphone jack’s functions into two; input and output.

Understanding the Input & Output Functions on a Headphone Jack

To get a better understanding of how this works, we first have to understand the basic structure of a headphone jack. If you look at some of the recent, high-end headphones, you are bound to see three ‘rings’ that separate the golden contacts.

If you look at headsets with two headphone jacks, you’ll notice that the input and output jacks (usually pink and green) have two rings each. While one is a stereo output, enabling you to hear sounds, the other is for input, letting you communicate through the mic.

Fortunately, recent PCs come with two ports not specific to output or input. If you look closely around the headphone ports, you’ll see that one of them only has a headphone icon assigned to it, while the other has either a headset icon or a headphone icon beside a mic.

This means you can plug your headsets with a single jack in the second port and use it for input as well as output. Laptops and MacBooks usually have a dual-purpose headphone port to allow for easy headset usage.

For older PCs, you might have to tweak some settings or, unfortunately end up having to invest in a splitter since they might have ports specific to input and output.

If your microphone isn’t working despite having a dual-purpose jack,

If none of the above mentioned steps work, you might have to either get your headphone port replaced or simply invest in a splitter.

Using single jack headset on PC without splitters might require some efforts, even replacement in extreme cases, but is definitely doable. Splitters usually cost around $1 to $5, depending on the type you’re getting – a bargain compared to repair costs and efforts.