What Headphones Does Pewdiepie Use

What Headphones Does Ninja Use 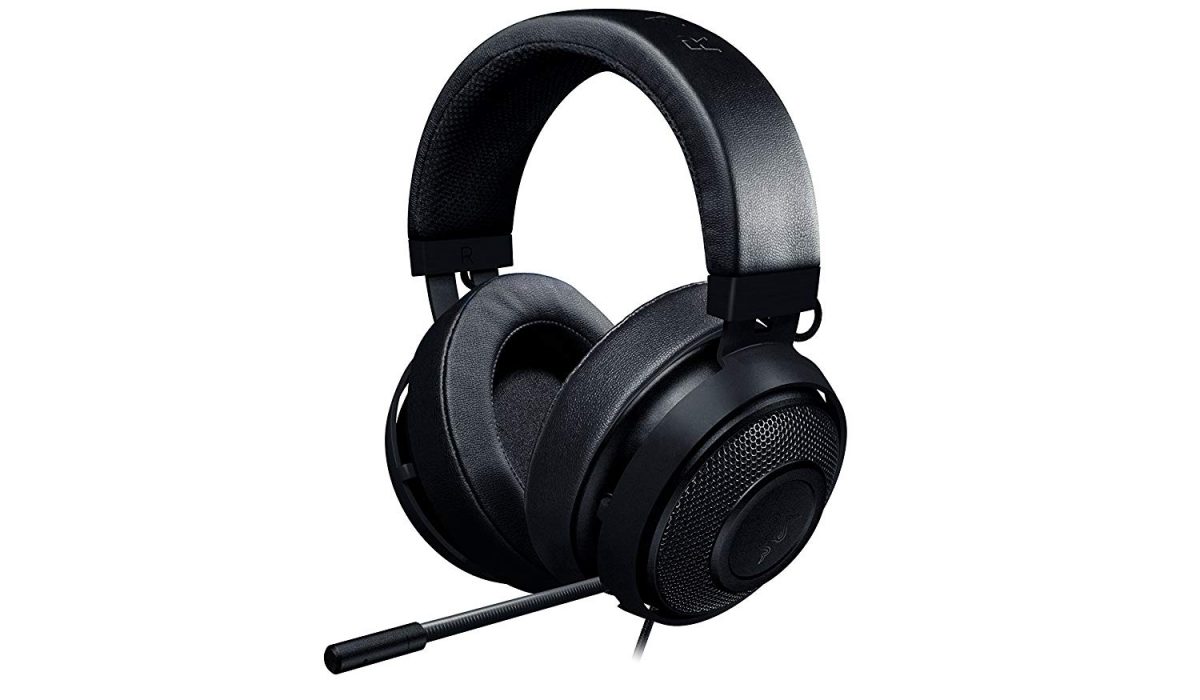 What Headphones Does Pewdiepie Use?

Anyone who has been on the internet in the last decade has most likely heard of YouTube’s most subscribed to channel run by Swedish Youtuber, Pewdiepie. More commonly known as Felix Arvid Ulf Kjellberg, he has quickly become a household name and a staple in popular gaming culture. He is famous for his comedic and sometimes controversial Let’s Play style videos and as of January 2020, he has over 103 million subscribers and 24 billion views on his channel.

Felix’s surging popularity has led him to become one of the most influential online personalities of today. He was even named one of the world’s most influential people by Time magazine in 2016. His influence is so vast that he is known to boost the sales of indie titles he plays on his channel by word of mouth alone. He has reportedly brought in over $120,000,000 from his channel since 2010.

Naturally, a wealthy influencer such as Pewdiepie needs to have the latest and the finest tech available to stay current. So what headphones does someone like Felix swear by?

Companies like Razer have quickly realized the power that these YouTube influencers wield and have established partnership branding to develop top of the line tech for gaming accessories. Available for only a limited time, Razer has teamed up with Pewdiepie to create the Custom Red Kraken v2 Headset. Since the Custom Red version is only a limited edition, razor also released a version that is nearly identical to the custom model. The Kraken Pro V2 has a sleek design and excellent esports playability, so you too can get your hands on the same top-notch gear used by Felix himself.

Let’s take a look at what makes the Razer Kraken Pro V2 a must-have device:

The Razer Kraken Pro V2 was specifically designed with esports pros in mind. The versatile and durable design was created to meet the standards of esports athletes as well as today’s top gaming pros. The perfectly positioned 50mm drivers are tuned to deliver rich and accurate audio but are also balanced to flawlessly relay in-game audio as well as team communications. The unibody aluminum frame is designed to be light, comfortable and able to withstand even the most intense gaming situations. Ninja is another famous Youtuber who also gets involved in serious gaming. His headphones of choice are also similar as you can see here

This model is user-tested to ensure maximum comfort for any extended gaming marathon and its ergonomic design allows gamers to focus on the game without missing a beat. It’s retractable mic (which automatically mutes when folded) also makes it versatile for non-gaming situations and its rich audio capabilities are great for any style of music as well. It has low latency and almost no lag at all. This headset is compatible with PC, PS4, Xbox One, Switch, and most mobile devices, making it the perfect everyday device for any audio.

One of the most desirable features of this model is the acoustic mesh back design, making it perfect for reproducing a wide range of frequencies. This unique design eliminates any pressure build-up from behind the driver, which gives the diaphragm more freedom of movement. This feature greatly enhances the overall quality of sound, especially with higher frequencies. The cups also fit snugly over the ears and easily cancel out all outside noise. Users say that the foam-cushioned material makes it easy to play hours at a time without any issues.

Due to the lightweight aluminum frame, these headphones only weigh a petite 340 grams and the lithium-ion battery itself weighs just one gram. The battery is rated at one watt-hour and only requires one cell, so there are no heavy-duty batteries weighing down the unit and users report using them for 8-10 hours without experiencing loss of power or quality.

Whether you’re a hardcore gamer like Felix or a casual player, this headset is the mix of style and quality to bring your game to the next level. The sensible style and level of quality will enhance your gameplay and your teammates will appreciate the crystal clear communication.