What is Mic Monitoring and How it Makes Gaming Better 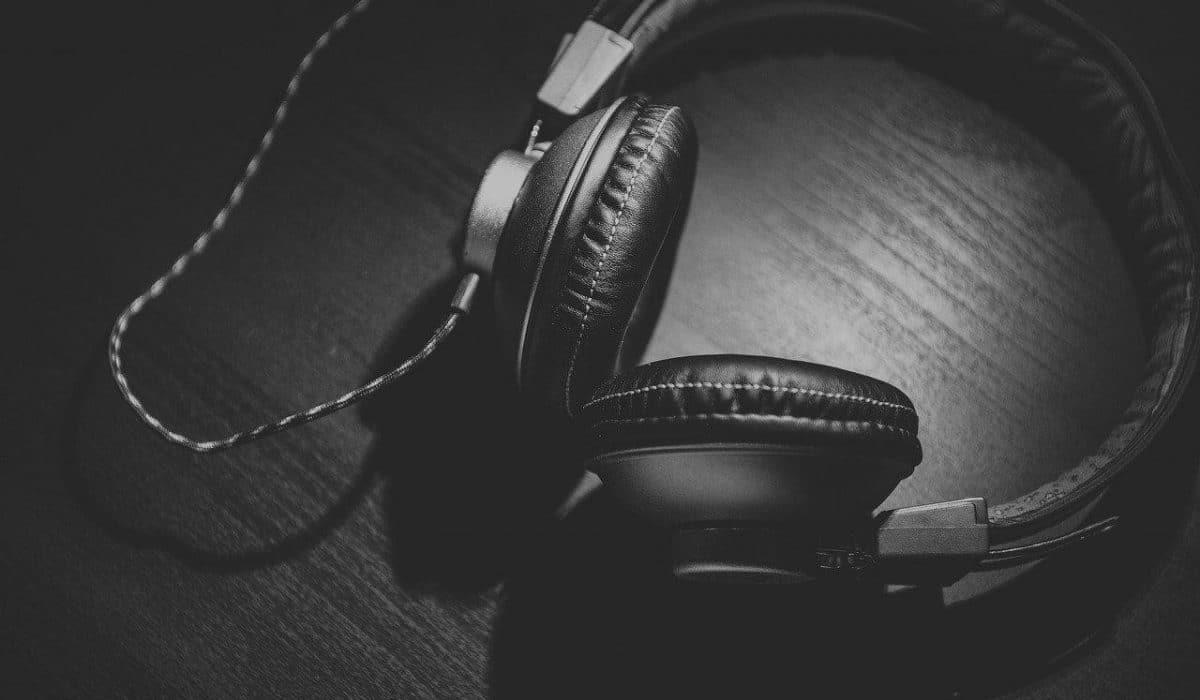 If you’re a gamer, you might have come across the problem of people talking too loudly into their mics.

The jarring noise can ruin gameplay, and a person talking loudly often doesn’t know they’re doing it until someone points it out to them.

There is an easy solution to this annoying problem. It’s called mic monitoring.

So, what is mic monitoring?

Wireless headsets have a microphone attached to them, which allows players to communicate with each other while playing games. Mic monitoring lets the speaker who is talking into the mic hear themselves through their headphones.

Some of the benefits mic monitoring provides are-

We are here to help change that.

Our article will let you understand mic monitoring in detail, and show you how to disable or enable it in PC, Xbox, or PS4 so you can enjoy a better gaming experience.

What Is Mic Monitoring?

Mic monitoring is a feature that allows any person who is speaking into their microphone to hear their own voice via their headphones. Most modern headphones have this feature.

You might be wondering- How is mic monitoring useful?

When people play video games, they usually don’t have an idea of how loudly they are speaking. Gamers often shout in excitement, or they just speak louder than usual since they can’t hear themselves properly when their ears are covered by headphones.

As a result, those listening to the player might have an uncomfortable experience or even injure their eardrums. There is even a meme regarding this phenomenon. You can look it up.

When mic monitoring was introduced, gamers collectively heaved a sigh of relief. The feature allowed a user to listen to themselves speaking on their headphone, leading to a more enjoyable experience for all who were present.

At the same time, it also allowed troubleshooting to become more straightforward since the user could hear themselves and so detect problems with their microphone, if any.

How To Enable Mic Monitoring?

Nowadays, the majority of devices that allow the use of a microphone have settings using which you can change the volume and input, and also enable mic monitoring.

Mic monitoring isn’t usually enabled by default on computers. This has often confused users and left them to wonder about how they could activate it.

Another major issue is that the steps needed to activate mic monitoring are different for different platform to platform. So if an Xbox One user asked a PC guy to help them enable mic monitoring, they probably wouldn’t know how because the steps would be different.

To activate mic monitoring on a computer, you’ll first need to connect a pair of headphones and a microphone to it.

Windows 10 users should then take the following steps:

And now, you’ll be able to hear your microphone through your headphones. 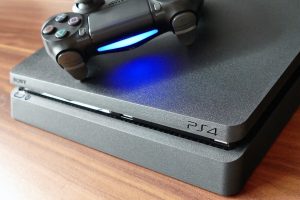 When it comes to the Playstation 4, mic monitoring is referred to as “sidetone.”

Just like the Xbox One, the user will need to make sure that their headphones have the mic monitoring feature.

Mic monitoring is enabled by default in Playstation 4, too, but the volume can be changed.

The steps to change the volume are pretty simple:

The process for mic monitoring on xbox is quite different from that for a computer.

Xbox One features a 3.5mm jack where you can connect a 3.5mm Xbox One Chat Headset. You will first need to make sure that your headphones offer the mic monitoring feature.

Mic monitoring on xbox is enabled by default on the Xbox, but the volume can be changed.

The process might not be the same for all headphones and may vary between different models and companies.

Generally speaking, the following steps should be taken to increase or lower the volume of the mic monitoring:

And that is how you can control the volume for Xbox mic monitoring. 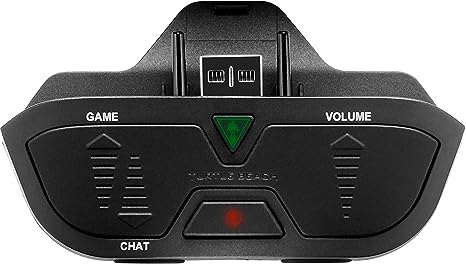 How To Disable Mic Monitoring?

Disabling mic monitoring on either of the three devices mentioned above is quite easy.

PC: When on a computer, you will need to go to your microphone tab to uncheck the “Listen to this device” box.

If you’ve done this correctly, you shouldn’t hear yourself anymore.

PS4: To disable mic monitoring on a PS4,

Xbox: When it comes to Xbox mic monitoring, all you will need to do is lower the volume down to zero.

I hope this was a helpful read and you now know enabling mic monitoring for your platform. Mic monitoring is a really helpful feature that most headphones have nowadays. You now know everything about it and can enjoy your games without loud disturbances!