When Was the Acoustic Guitar Invented

Do Guitar Strings Make A Difference in Sound

Why Do My Guitar Strings Buzz? 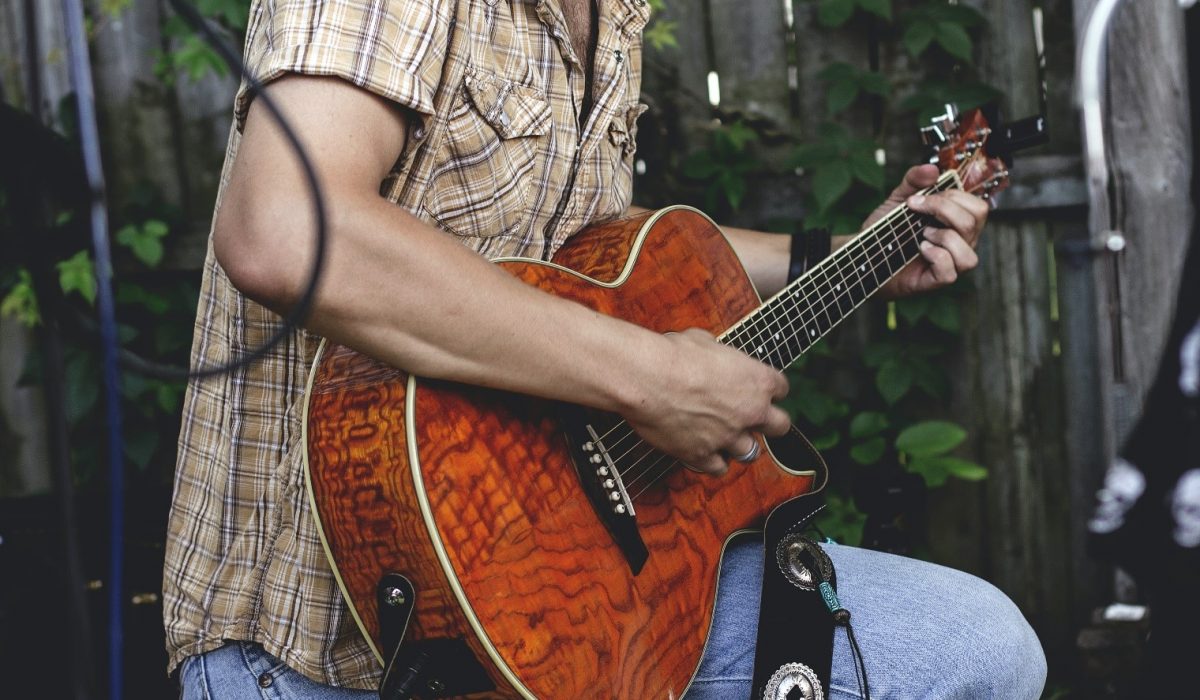 The Invention of the Acoustic Guitar

Its History Is Embedded in Culture:

It is an ancient instrument, one which can be traced as far as 4,000 years back. Though many theories have been put forward, one thing in common: It came from cultural traditions. One theory says it is a descendant of the Moorish oud or lute, used in ceremonies for music. Another says it came from the ancient Egyptians and Sumerians of North Africa.

Yet a different theory states that the instrument came from the Spanish gitterns, small guitar-like structures that looked like lutes. Others link it to the Spanish cultural instruments, Vihuelas, popular in the 16th century. Whichever the case, it is evident that the acoustic guitar came from celebrations embedded in cultural traditions.

The most recognizable guitar in the world today is the Gibson “Gibson signature” which has been designed and manufactured for the past 100 years, by the legendary Gibson Guitar Company. The modern Gibson, the model that are most sought after by younger generations, was first produced in 1970.

The original structure was entirely different from modern-day guitars. It was smaller and made of 4 courses of double strings tuned a 5th away from each other. This made its tone closer to the violin.

Evolution into A More Complex Structure: 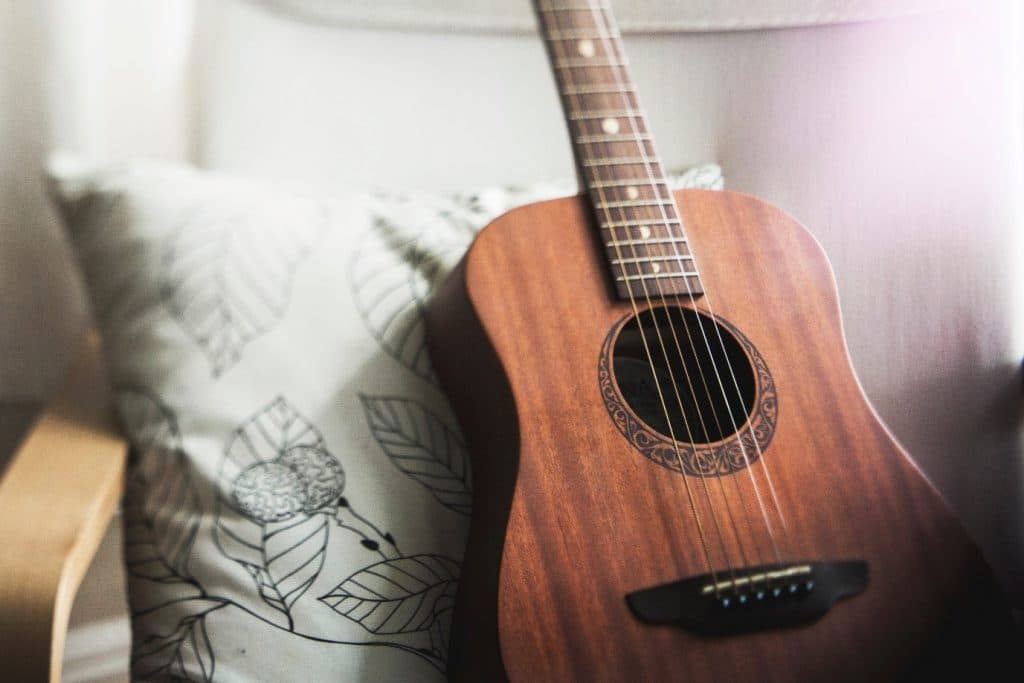 The 4-stringed structure continued to be popular, and by the 1400s, most households owned such instruments. In the 1500s, a 5th string set was added to the guitar, as advances were made to music. During this period, a certain kind of written music was invented, the baroque music, which primarily revolved around the guitar. Guitars were made in 2 variations, the baroque, and another whose 3rd string was half a step below the 5th.

Halfway through the 1600s, the 6th string set was added. In the 1700s, however, even more advanced guitars were made, and strings were built individually as compared to string sets. This shifted the tune and added a 2nd E note to the mix. At this point, 2 guitar schools, the flamenco, who had a strong Spanish influence and another that was not, were invented.

Moving into 1790 and the early 1800s, only the 6-single-string structure was being created. It became iconic, and most musicians used the instrument, leading to the extermination of most other kinds.

The Acoustic Guitar as We Know It Today:

As guitars continued to dominate the music industry, more improvements were made. In 1850, a Spanish guitar maker, Antonio Torres Jurado invented the acoustic guitar as we know it today. The body was increased, proportions altered, a fan bracing included, and wooden reinforcements added to preserve the instrument. This changed the quality of sound by increasing the sound projection, volume, and tone. Till today, this guitar remains as per Antonio Torres’ design.

There are many advancements in today’s acoustic guitars, say the use of steel strings other than the animal sinew used before. These changes are often considered as the starting point of a new guitar. While the steel strings have certainly made acoustic guitar players more comfortable, many aspects remain the same.

Other materials have also been used and adjustments made to improve the quality of this musical instrument. The design, however, remains primarily the same and can be accredited to Spanish guitar maker Antonio Torres circa 1850.

With this, you are now an expert in the invention of the acoustic guitar!