Using the Accessories You Love – Xbox 360 Headset on Xbox One 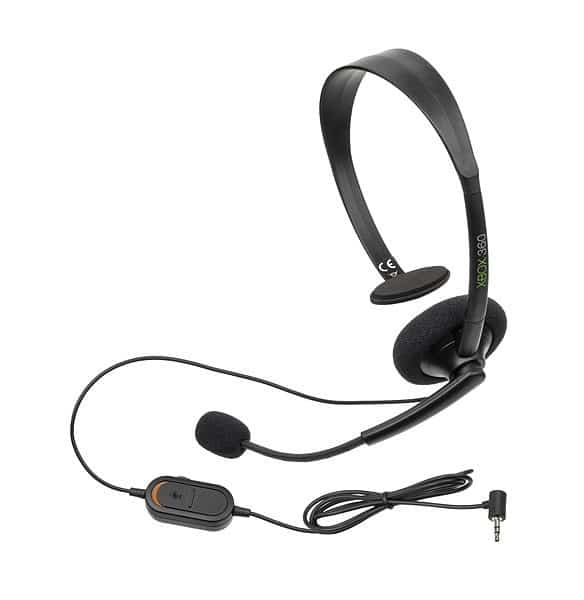 How to Use Xbox 360 Headset on Xbox One without Adapter

Microsoft’s Xbox 360 was the company’s most successful console ever, selling more than 13.8 million units in 2011. It was a seventh generation console, beating Sony and Nintendo with a wide margin from 2005 to 2012.

Just as the Xbox 360 sold well, so did its accessories such as the Kinect and headset. But the headset came with a 2.5 mm jack against the now-widely-used 3.5mm jack. With the release of Xbox One and Xbox X series around the corner, this raised concerns regarding how to use Xbox 360 headset on Xbox One without adapter.

We’re here to answer that question and put an end to this mystery.

How to Use Xbox 360 Headset on Xbox One Without Adapter

As you’ve probably noticed, the Xbox 360 headset comes with a 2.5mm adapter. If you’re trying to use these headphones with the Xbox One, the pin won’t fit in the jack. One option is to change the headphones’ pin, but we’ll get to that later. Let’s try the safer and less effort-intensive options first.

Take some aluminum foil and fold it neatly three to four times. Don’t crumple it, though, since you need seamless current flowing through it.

Next, wrap the 2.5mm pin with the folded foil tightly and then try inserting it into the jack. There is a good chance that the foil might get stuck within the jack, which is fine. You can pull it out with a pair of tweezers whenever you want.

Make sure you apply enough foil that the pin fits in snugly. Once done, try them out.

By doing so, you might end up missing out on a few features, but you’ll definitely be able to enjoy the remarkable sound quality Xbox 360 headsets offer. 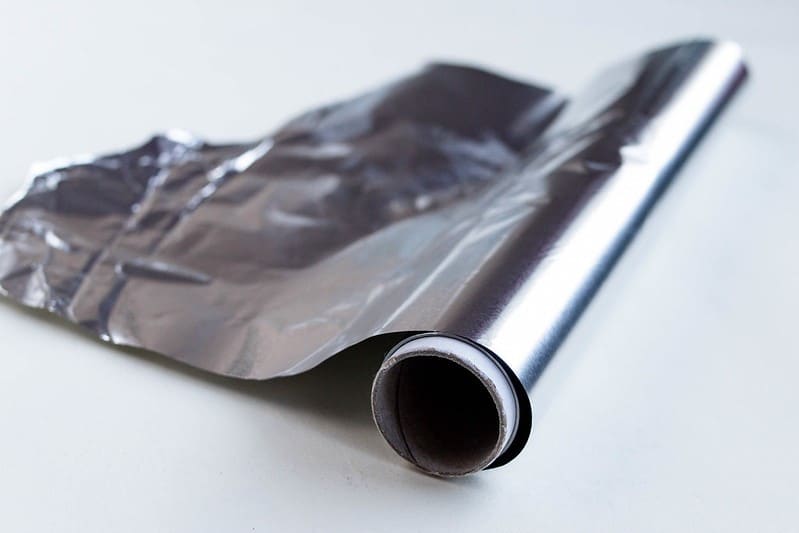 Alumni foil is a great conductor, making it a perfect choice for headphone jack stuffing material.

Another inexpensive and quick way to use Xbox 360 headset on Xbox One without adapter is to wrap the 2.5mm headphone jack with a thin copper wire. Remember, this is a Hail Mary and isn’t guaranteed to work – but it beats performing surgery on your headphones.

Take a thin copper wire and wrap it tightly around the pin. Don’t overdo it, though. You just need enough to make it sit in the jack. Use more and you’ll end up damaging the jack, any less and it won’t work.

Start from the bottom and move upwards towards the tip. Try to cover as much of the pin as you can before trying it out. 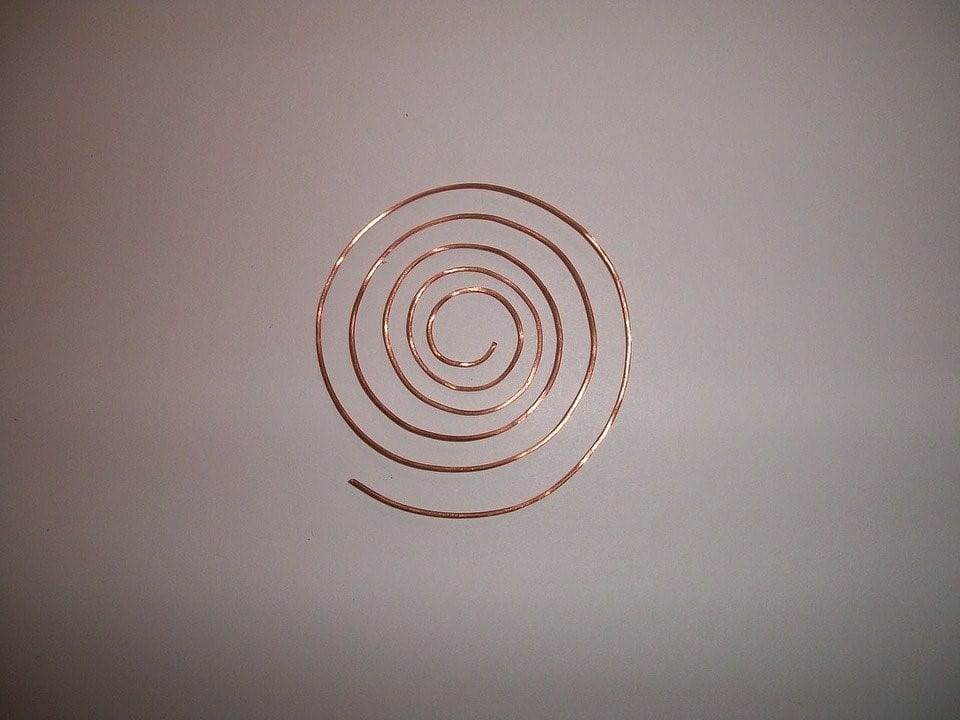 Wrap thin copper wire around your 2.5mm headphone jack to fit it into a 3.5mm jack.

There is little room for error here, but it exists nonetheless. You risk rendering your headset useless if you fail, but if it works, you’ll be able to use your Xbox 360 headsets on Xbox One with all its features! This is a high-risk high-reward strategy.

If they won’t talk, we will make them squawk! Changing the 2.5mm headphone connector to 3.5mm.

Your Xbox 360 headset should work perfectly now with the Xbox One.

Most people argue that the repair isn’t worth the effort and the adapter is well-worth its price, however, we believe that each person has their own preference. If you don’t want to invest in an adapter, you can follow our guide above on how to use Xbox 360 headset on Xbox One without an adapter.